I’ve been really wanting to try Unicorn Crate. I mean, how awesome does just the name sound!? I loved that they include a unicorn item every month, and the books I’ve seen over the past few months have all sounded really good (so basically every book – they started up about half a year ago, I think). When December’s theme was announced, they said they would be including a whole Queen of Hearts based trilogy! So I had to get it. 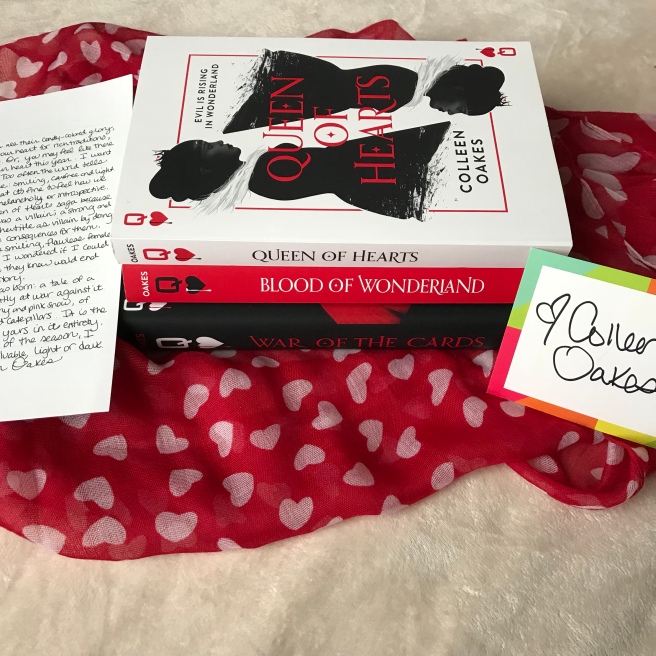 Only queens with hearts can bleed.This is not the story of the Wonderland we know. Alice has not fallen down a rabbit hole. There is no all-knowing cat with a taunting smile. This is a Wonderland where beneath each smile lies a secret, each tart comes with a demand, and only prisoners tell the truth.

Dinah is the princess who will one day reign over Wonderland. She has not yet seen the dark depths of her kingdom; she longs only for her father’s approval and a future with the boy she loves. But when a betrayal breaks her heart and threatens her throne, she is launched into Wonderland’s dangerous political game. Dinah must stay one step ahead of her cunning enemies or she’ll lose not just the crown but her head.

Evil is brewing in Wonderland and maybe, most frighteningly, in Dinah herself.

This is not a story of happily ever after.

This is the story of the Queen of Hearts.

I figured out which books would be included a little after buying the box. And I have to say, my enthusiasm dropped. A lot. I read the first book in this trilogy a while ago, and I was not at all impressed. I never actually intended to continue the series. *sigh* I don’t know if I will ever get around to reading these, considering just how big my TBR pile is, but so many people say that they like it that I might try again. Someday.

I really like this scarf, but I really don’t see myself wearing it. I’m not fashionable, how do you even wear scarfs? It also seems a bit short? 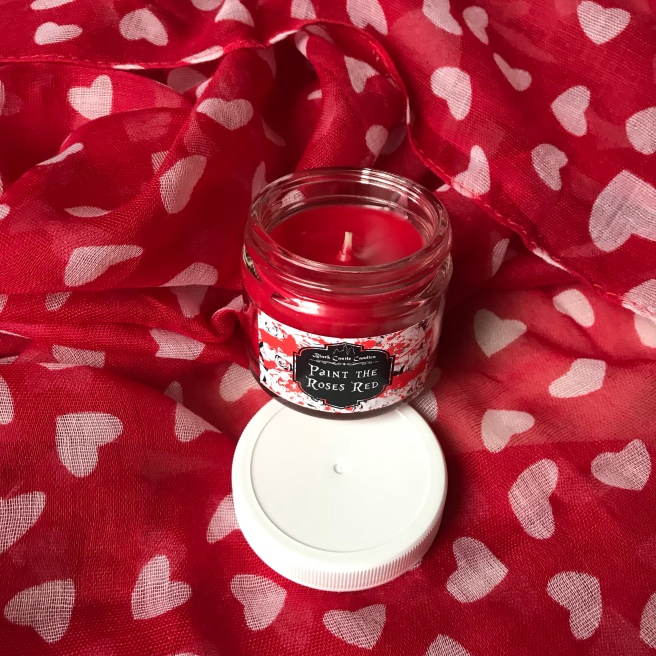 I got another rose candle! It smells soooooo goooooood! 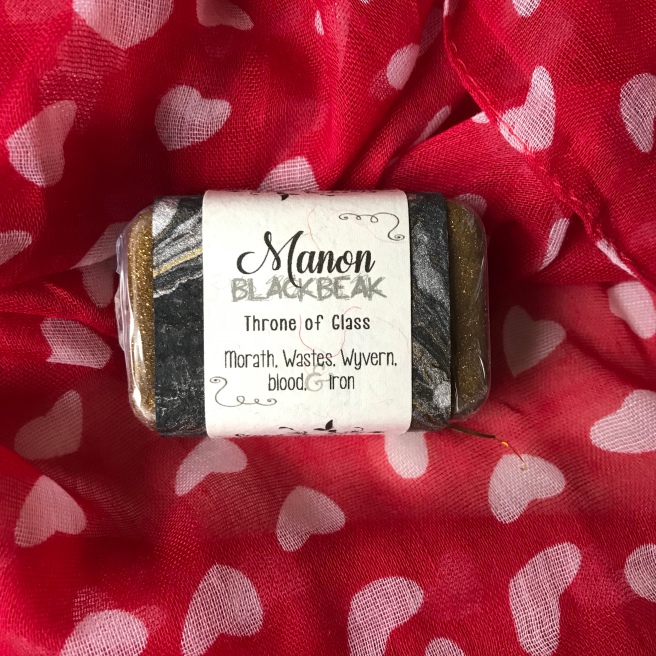 Very cute. Like I’ve said for previous boxes though, I really don’t know what I’m going to do with them.

Bellatrix is so cute here. Not crazy about th quote tho. 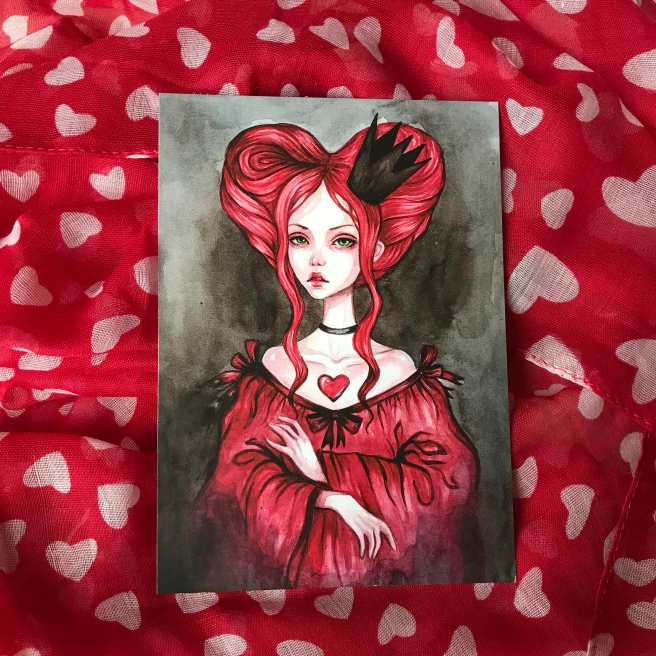 This is such a gorgeous print of the Queen of Hearts! 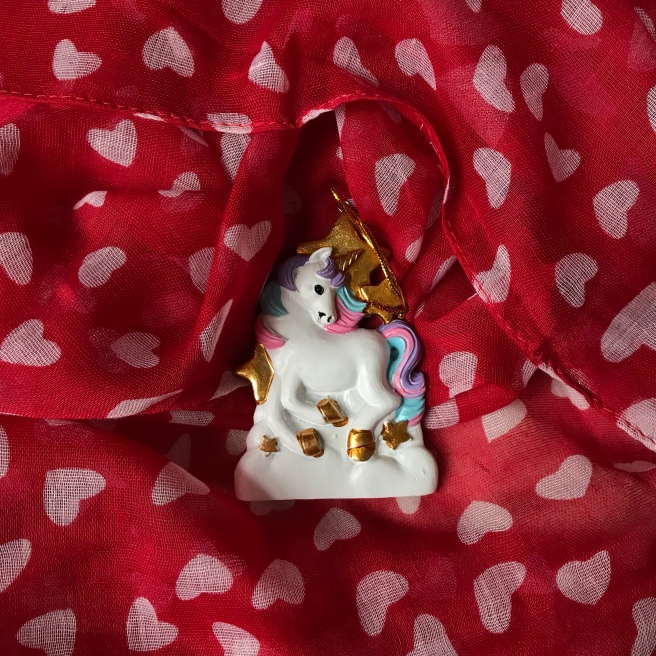 This is a really cute ornament. Def has a place on my Christmas tree next year!

Did you receive December’s Unicorn Crate? What was you favorite item?